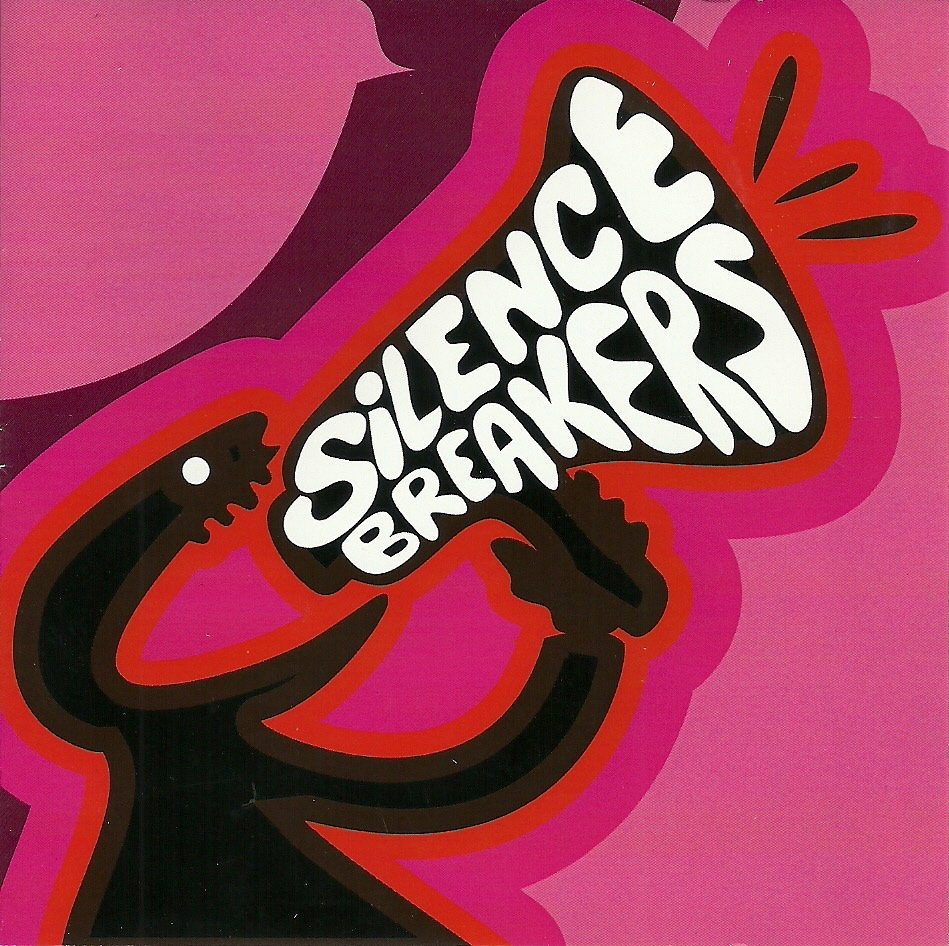 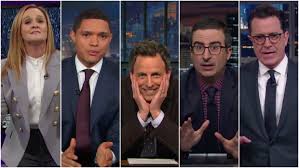 Hepatitis B (HBV) virus is a very common virus worldwide.   Approximately, 1.2 million people in the United States are affected by this virus.  Almost 350 million people worldwide, are living with Hepatitis B.  Many people with Hepatitis B are likely to be infected at birth or in early childhood, and due to lack of immediate attention, have developed a lifelong chronic infection.   Hepatitis B is a contagious liver disease that is commonly spread through blood, semen, or other body fluids.  Most people do not experience symptoms until it is too late.  The virus causes 80% of all liver cancers, if left untreated.  Hepatitis B can be prevented with vaccination.  And with immediate attention and monitoring with nutrition, fluids, and medical supervision, acute Hep B can also be effectively treated.

Fiona Ma, incumbent democratic candidate for State Board of Equalization, a reputed politician and a former member of the San Francisco Board of Supervisors, California State Assembly, is a tireless campaigner and spokesperson for “San Francisco Hepatitis B Free” campaign.  San Francisco has the highest concentration of Hep B in the country.  Ma herself learned that she had Hep B, when she was 22.  She acquired it from her mother, who had acquired it from her mother.  About 1 in every 10 Asian Americans, is infected with the virus.  Ma’s mother had developed liver scars and having caught that early, had it removed.

Fiona Ma will be giving keynote address at Health Technology Innovation Forum annual conference on May, 20 at Parc 55, Wyndham Hotel, SF.  The conference is focused on exploring pathways to sustainable health through various means including “best practices for globally underserved”, through “gamification” and “patient engagement”, and through “building resilient communities for better outcomes”.  Traditionally, this conference is heavily attended by physicians from UCSF, as well as entrepreneurs focused on healthcare breakthroughs.  Please register for the conference at http://www.healthtechnologyforum.com , as my friend, with the discount code “HTF14-FriendOfOrganizer” and send me your first & last name at wd_darshana at hotmail dot com, to get $150 off the price of the ticket.

1) Register for #TiEcon at link https://www.123signup.com/register?id=dbnfb&ref=4182698  as my guest & enter promo code tievalue to get $100 discount. If you are an entrepreneur, I would say this is the conference, you don’t want to miss.  Check out great agenda, top notch speakers & panelists on #IoT, #bigdata, #cloud, and #Healthcare tracks at http://www.tiecon.org.

3) Feel free to send me an email for any of these events at wd_darshana at hotmail dot com and you can follow my updates on Twitter @DarshanaN.  Also, do check out (in JOBS category on this blog), my job opportunities that include many Quality Engineering jobs in CA and MA and hot Software Embedded Engineer job and more.