In 1995, when I began doing diversity training for employees at @IBM, there was often some resistance among corporations. Some felt that it was better to not “open a can of worms”. At IBM, a grand diversity initiative was started by Ted Childs Jr., who is widely recognized as the leading corporate diversity expert. 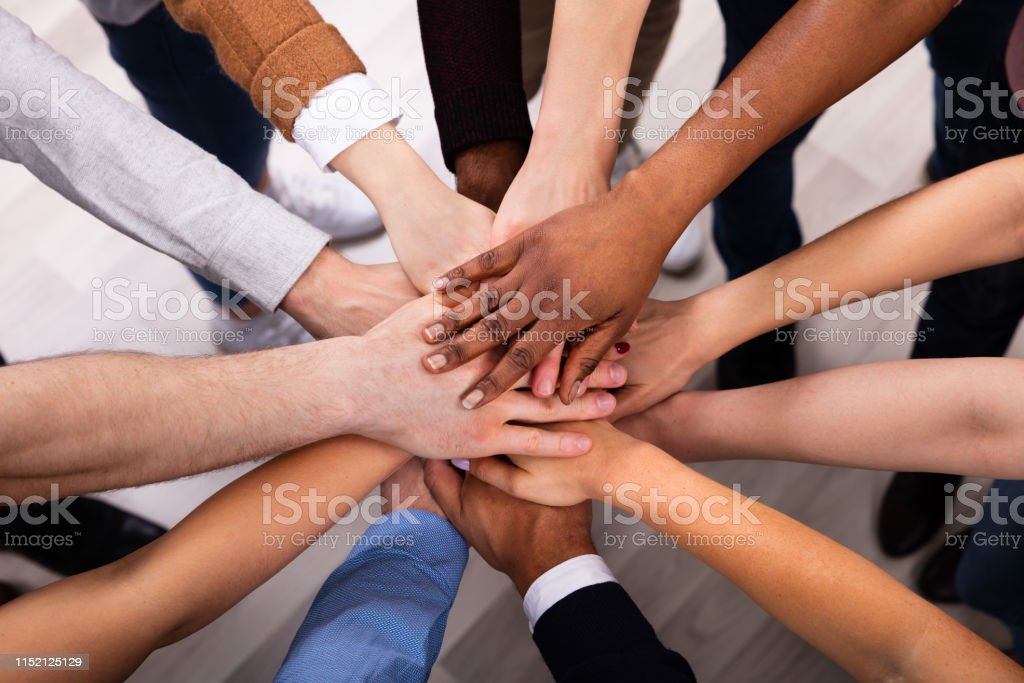 At the core of the diversity training, we focused on how workplaces that become inclusive where each and every employee can bring their best and contribute at the highest level of productivity, such teams enjoy high morale and the company enjoys high retention rate. In our trainings, we emphasized the importance of embracing diversity to uncover the competitive advantage it provides.

All of that is still true. AND additionally, it seems, today the climate exists where we can also speak freely of how and why it is ethically and morally the right thing to do, to embrace the entire range of diversity, from diversity of gender, race, religion and sexual orientation to diversity of thought, functionalities and perspectives.

I am eagerly looking forward to the Road to @TiEcon panel on July, 22 at 9:40am on the roadmap to bring diversity on boards of corporations. It is widely understood that just having a diverse range of people on a team, is in itself not enough to create a high performing team. In order to leverage diversity and create a high performing team, a team needs to strategically and consciously create a culture that values diverse people, diverse range of behaviors, and creates a space for listening to diverse perspectives.

I am eagerly looking forward to the views and best practices that this panel will share. The panelists are: Anjali Bansal, founder at Avaana Capital; Dipti Jaggi @clinakos; and Tina Shah Paikeday, Head of D&I @RRAonLeadership at Russell Reynolds Advisory.

Sign up for this exciting panel and the entire event at the link below.
https://www.tiecon.org/?campaign=Referral&source=DaNa