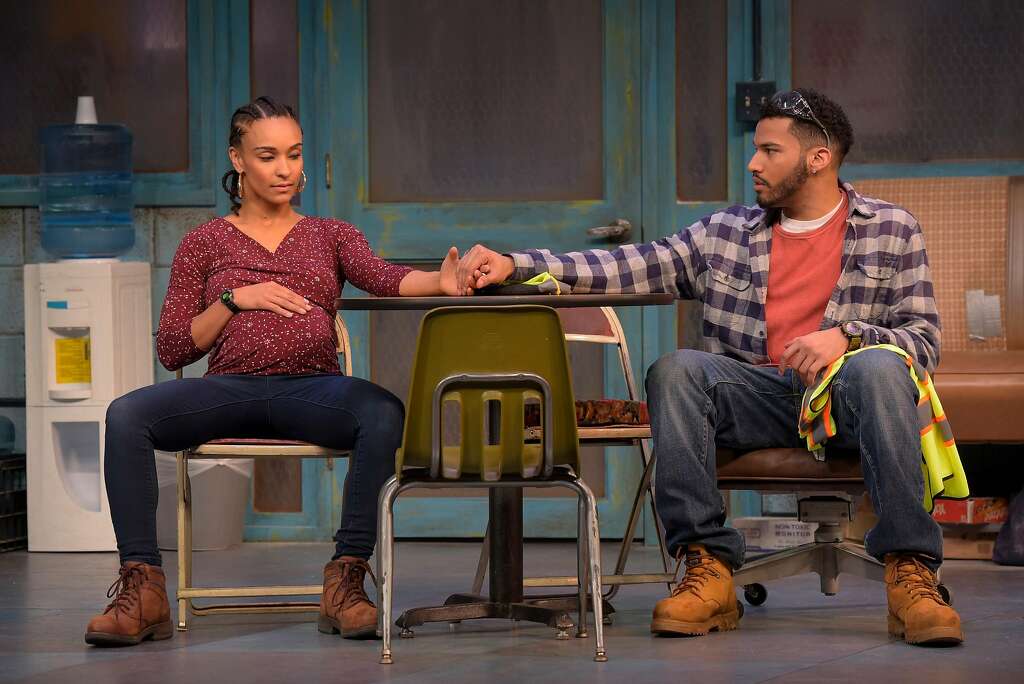 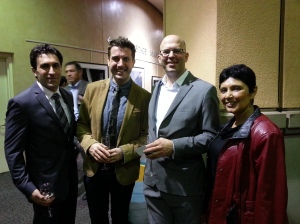 Semi-autobiographical play, co-written by Ted Dykstra and Richard Greenblatt, “2 Pianos 4 Hands”, spotlights the agony and the ecstasy, in the pursuit of excellence.  With two grand pianos the stage is set for two superb actors, who are just slightly less superb piano players.  The production directed by Tom Frey, is a work of creative genius.  Darren Dunstan and Christopher Tocco as Dykstra and Greenblat respectively, are funny, smart, and witty and play various other roles with great aplomb.

If you’ve ever pursued a creative activity then there must be times when you wanted to quit and perhaps someone might have told you these exact same words, “If you want to quit, you are free to do so.  I am your father, I will always love you” and you must be quite aware that these words are really not meant as a permission to quit.  On the other hand, when you decided to give your chosen creative activity, all you got, you might have also heard these words, “I am a little concerned you are so cooped up, you don’t have many friends.  You need to get outside more.”  Or perhaps heard this? “You are being obsessive and it isn’t healthy.  The point is your grades are slipping.  You used to be an honors student”.

This talented duo performs musical pieces from children’s renditions to adult performances of concert pieces and sonatas, as they take us through the trials and tribulations of pursuing creative excellence.  They seamlessly weave various characters in this funny rendition, where two young pianists pursue big dreams.  As they grow in the talent, they require different teachers, each teacher comes with different styles and different philosophies.  The duo performs, they pass exams, they excel, they fail at some, they get deflated, they pick themselves up and on they go.

In the last part of the second half of the play, they come to the final reality check point.  In the pursuit of creative excellence, there is a major gulf between the best and those who are just slightly less so.  The best perform on the world stage, in concert halls; the slightly less so get to perform in bars.  Greenblat acknowledges, “I feel guilty, when I am not performing, and I feel inadequate, when I do”.  Moments of inadequacy also bring deeper soul searching around meaning of life, “I want to change the world.  How am I going to do it, playing piano”?  In the end, the two piano players give a fabulous world class performance; at least that is what it seems like, to some of us, slightly less discerning musical audience.

It is in the last performance piece that redemption comes.  These two piano players are filled with joy and they give it their best and sometimes pursuit of creative excellence is its own reward, not to mention, sometimes you get to be the “best in the neighborhood” and in this neighborhood of the community theater, the audience revelled in their performance.  The play is running at www.theatreworks.org in Mountain View, CA.