A team of young soccer players in Sarah DeLappe’s play “The Wolves” start out with routine banter, typical of young girls, as they do pre-match warm-up sessions. A Pulitzer Prize finalist, the play offers a rich insight into the minds and hearts of young girls. It is inspiring and emotional, funny and sad and juxtaposes the trials and tribulations of growing up as a young girl in a manner that creates a rich tapestry of varying colors of adolescent life. 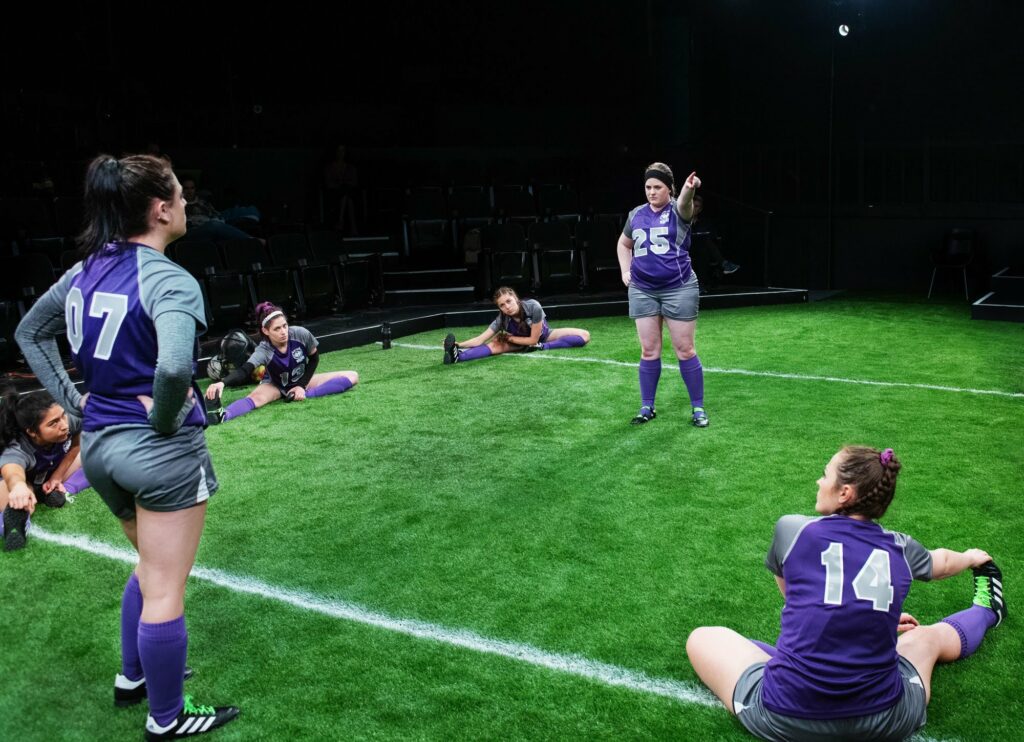 The play is not organized around a singular conventional theme. In fact, the points of tension are dispersed among many situations and issues and randomly emerge in the fast and fragmented girl talk. There is anxiety around being in love, getting recruited to a top college with athletic scholarship, being home schooled and moved around with a parent’s job, going for unsupervised parties with boys and more. Added to all the choices that young girls wade through, there’s the shame, guilt and secrecy around sex and sexuality.

What emerges is a rich tapestry of adolescent angst, amidst glaring fundamental truths, the many choices that will have long term consequences and many responsibilities that they delicately seek to balance and navigate through, relying on each other, where only they can understand the depth of emotions. Should destiny require them to deal with loss and grief, what adult can fully understand or speak honestly about the emotional anguish that young girls standing on the dawn of adult life experience? But as the play unfolds, every adult is likely reminded of his or her mental turmoil of adolescence and of their young girls they raised, mentored or taught. There is a certain steady building of empathetic investment into the characters that we experience. By the end of the play, we want each of these girls to go to Harvard or Stanford or heck a community college, indeed any vocation of choice; be on a winning team or not play on one if they so choose; find a partner of choice or be happily single; indeed we want them to fulfill their dreams and grow into kind and happy women. DeLappe’s faultless dialogues on a diverse range of topics, makes these girls so real, we love them like our own. 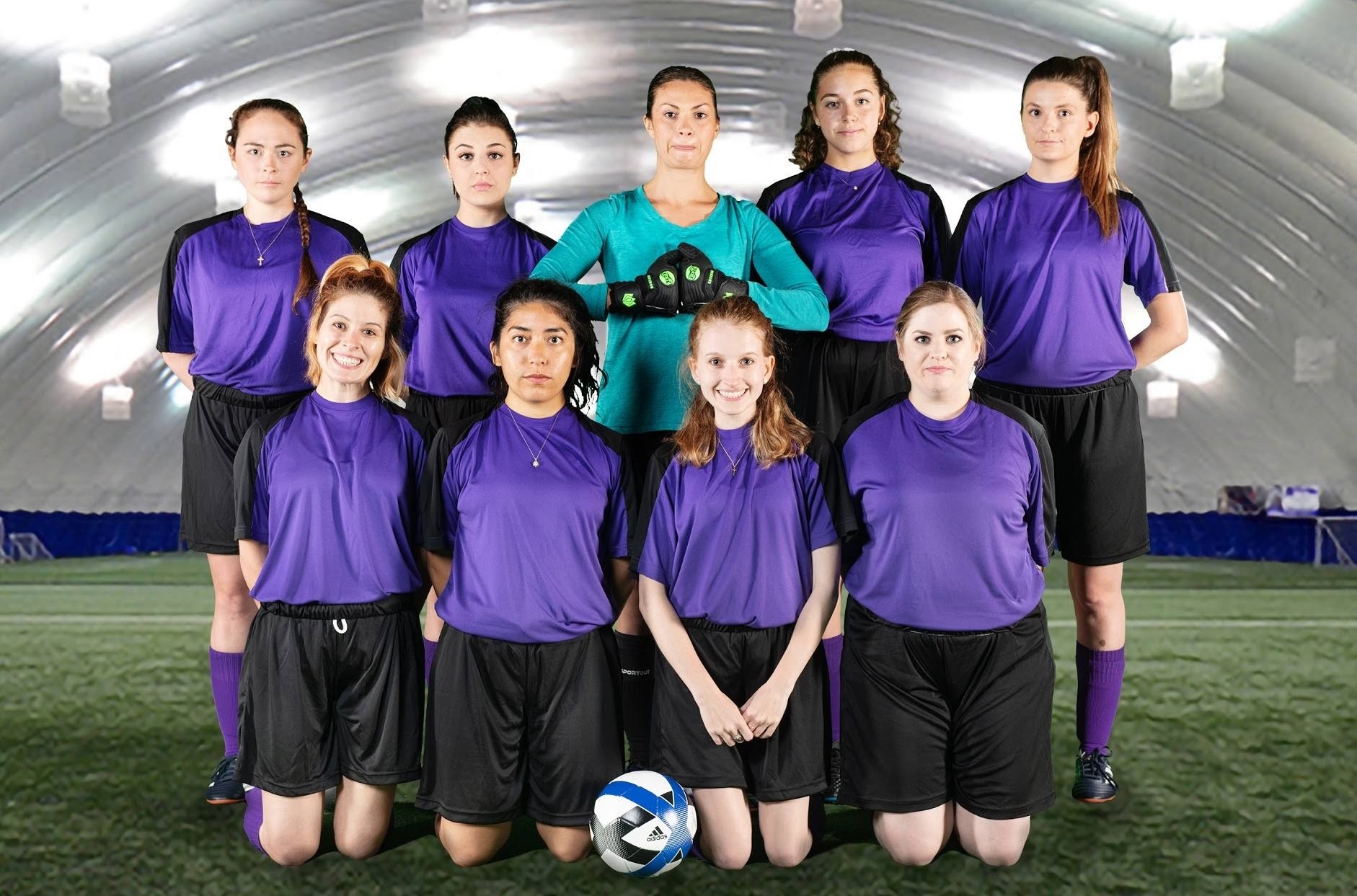 Dynamics of power are always infinitely interesting.  Add to the mix, sexuality, erotica, and pure physical attraction, and you have a volatile mix, perfect for a theatrical production.  San Jose Stage had a full house on the opening night of David Ives’ “Venus in Fur”.  Tony nominated Best Play (2012), has received multiple awards and has also been made into a Roman Polanski film, which premiered at the 2013 Cannes Film Festival.

Vanda seizes the opportunity and steps into a costume to begin her reading.  As they do the reading, Thomas discovers, to his great dismay, that not only has Vanda come prepared with props and costumes for both, but almost seems to have mastered the play, literally and in spirit.   A prepared employee can have the boss wrapped around her finger and the power dynamics shift again.  The source material for the play comes from 1870 novel, Venus in Furs by Austrian author Leopold von Sacher-Masoch, which also happens to be the origin of the term “masochism”.

As the reading progress, the power dynamics shift again and then again, as Vanda and Thomas step in and out of their roles as Dunayev and Kushemski and step back into character, almost seamlessly but also quite discerningly, if that is possible.  Dunayev says, “Why should I forgo any possible pleasure, abstain from any sensual experience?  I’’m young, I’m rich, and I’m beautiful and I shall make the most of that.  I shall deny myself nothing.”  Ahhh the reach of power that comes with it all.  But then again who wields the power, one who writes the script or one one who plays along?

As the reading progresses, they share their histories, their kinks, pulled by magnetic attraction towards each other, they fight it when out of character, but fully exploit it, in character.  They concede that while people may render themselves explicable, people do not find themselves easily extricable  And these stories where people are unable to extricate themselves, make for great theatrical productions in capable hands like Director Kimberly Mohne Hill and actors Johnny Moreno (as Thomas and Kushemski), and Allison F. Rich (as Vanda and Dunayev).  Venus in Fur is running at The Stage in San Jose, till March 1.  For tickets, please go to www.thestage.org .