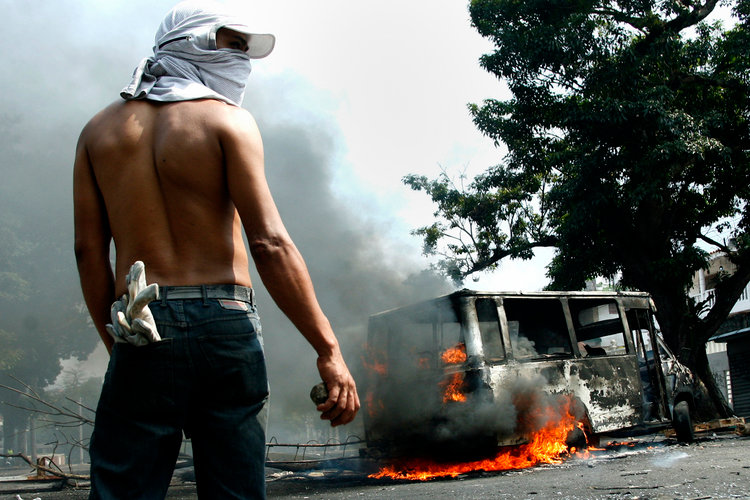 In El Salvador, there are 60,000+ gang members and overall murder rate is among highest in the world.  A gang set a bus on fire with people inside it. Latin America is home to just 8% of the world’s population but 33% of homicides. Just four countries in the region, Brazil, Colombia, Mexico and Venezuela account for a quarter of all the murders on earth. Of the 20 countries in the world with the highest murder rates, 17 are Latin American, as are 43 of the top 50 cities.

No Mr. Trump, Democrats did not ask for open borders. And no, the democrats did not ask for inhumane crackdown on people pouring in at our border. Any sensible people will avoid either extreme because effective solutions don’t always lie at either extremes. What democrats or any sensible person is saying or acknowledging is that border issue (like most governing issues) is a complex issue. It does not have one size fits all policy solution. It must include addressing broader issue of extreme violence and violence related economies in Latin America. Mr. pugnacious pusillanimous prevaricating potty-mouth putin-propped pointless placeholder #DonaldTrump, this issue like many issues cannot be solved by hiding into a box and building a wall around. Whether it is environment and climate change or refugee crisis, United States must have a seat at the table and take global #leadership in solving complex issues — exactly what #HillaryClinton would have done exactly what Obama administration had taken on.

Guatemala, Honduras and El Salvador are amongst the most dangerous countries in the world. If you live there and don’t even try to get out of there and make your way up North, then you are risking your life and your entire family’s life to be killed in gang violence. It is pure and simple human instinct to try to survive and to try to save one’s children.  Additionally, the violence has impacted and permeated into all the surrounding countries in Latin America — all the way from Mexico to Argentina, including in Colombia, Guyana, Ecuador, Brazil, Peru, Bolivia, Uruguay, Paraguay and so on.

No, it is not a solution to keep borders open. But democrats are suggesting that complexity of this problem be acknowledged with concrete actions for heart-centered, low and order compliant, compassionate, long term solutions. As Jeh Johnson, former Secretary of Homeland Security in Obama administration said on NPR, we will never  be able to fully address illegal migration unless we address the underlying causes of illegal migration; the powerful, push factors that motivate a mother or a father to send their child on a most dangerous journey to United States in the first place. It is a desperate situation that is pushing people to resort to desperate measures. Only effective way to deal with the border crisis is by thinking long term with bipartisan support and begin to invest in the physical security and economic security of these countries. United States is putting in staggering amounts of money into incarcerating asylum seeking immigrants and already spent stupendous amount in housing and caring for babies and infants. With a fraction of that cost and a heavy dose of compassion, we can begin to address this issue and engage in discussions with Latin American countries. US also has access to phenomenal high tech resources that can be put to use. US can take leadership and get all countries to engage and enhance inter-country cooperation to curb violence and curtail gangs.

If a presidential candidate does not address immigration situation with this kind of long term solution then we need to to be aware that everything else is rhetoric and they won’t work on this in a bipartisan manner which is the only way it can be solved.

It is about time to make sure that each and every single child is united with parents and all children are treated as children, not at criminals.

At school Nelda learns
Days are full and fun
But nights bring terror
“Mama”, she sobs 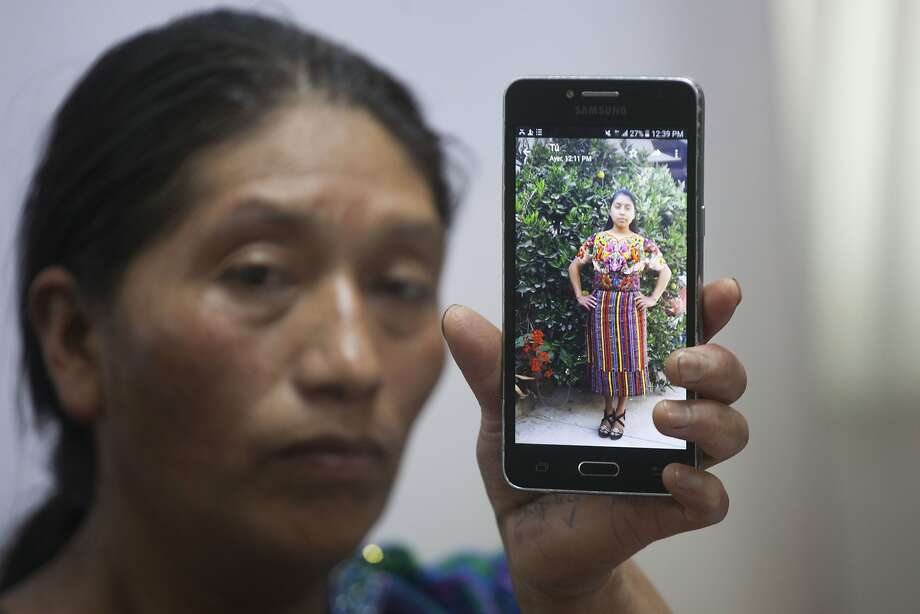 How to pick up pieces
When piece of your heart
Is across impenetrable border
Mi Vida, my life, in air, she says

Uncle gets hold of mama
Remember Nelda’s uncle? (see part 1 of her journey)
Mama is gang raped and killed
What is to become of Nelda?

If you have any difficulty imagining how incredibly dangerous the situation is in Latin America and how perilous the journey it is that people undertake so that they may live or what may happen to kids separated from their parents, then this Nelda’s story though fiction is what I have compiled from reading many actual stories and other reports.
Here are links to
Nelda’s journey 1: Live, I may – http://bit.ly/2ymlWQt
Nelda’s journey 2: I want to die – http://bit.ly/2M1Czmi
Nelda’s journey 3: Conversation with Nelda & her mama – http://bit.ly/2KarjH1